Top 5 cities to live in Canada 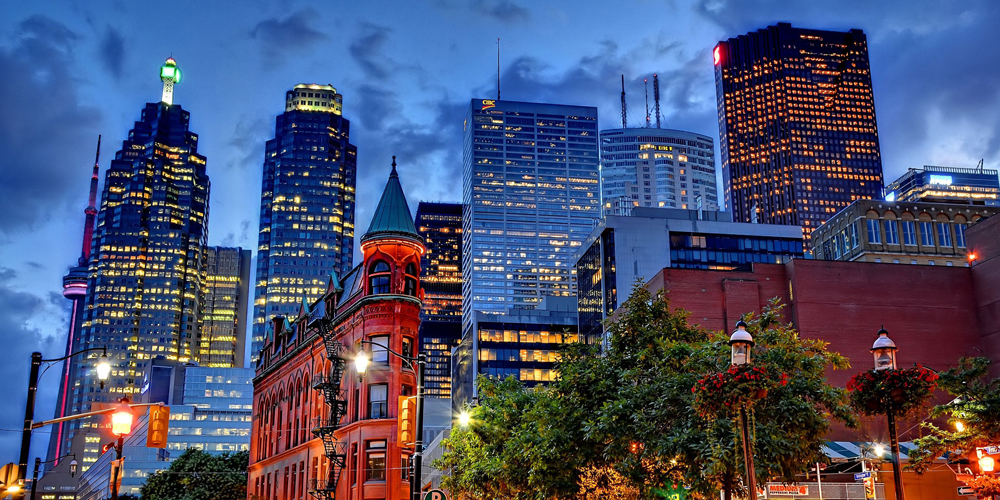 The job of a Canada immigration consultant is to advise and assist you in the process of getting to that country. This might be through different programs including study visa, investor’s visa, work visa etc. The best of the best, let’s say the top 10 immigration consultants in Canada might even be able to get you to your preferred city/province, because sometimes people have preferences due to family or education obligations etc. Being a good Canada pr consultant and Canada visa consultant comes with the responsibility. Canada in itself is a reliable country, this is why ICCRC certified are some of the best Canada immigration consultants, that are and should be preferred among potential migrants.

It’s common knowledge among people that know even a little bit about Canada as a country, that after English, the second most commonly spoken language here is French. It is also in Canada’s Express Entry Program requirements, to have proficiency in either English or French if you are applying for immigration.

Montreal is one of those cities with a majority of French speaking people, as is Quebec as a whole province. This is one of those cities that still seems preserved and untouched with the Victorian architecture of the early times, that show the city’s French roots.. It was also the earlier economic centre of Canada uptil early 70s. It still holds some of the most famous historic landmarks including, 50 National Historic Sites of Canada.

Toronto is famous as not only Ontario but Canada’s financial center or Technology hub. Some people even refer to it as the New York of North America.

Additionally known for its affiliation with big sports teams( Blue Jays and Raptors etc), its cultural and community aspects through great theatres and museums that people all over the world look forward to visiting. Being within two hours distance of the US, and being a focal point for modern city facilities it also simultaneously links with Lake Ontario along with other river belts, trails and parks.

Halifax is another city located within the ocean’s reach, where people have captivating outdoor spaces and the street culture speaks of hospitality and welcome aboard nature.

The city has its big city things to lug you around and provide you with all your required facilities a big city dweller might require, but with an old small town personality. Where people are extremely friendly and the sites are just to die for, with 17th century preserved architecture and sunsets on seashores.

We’ve all heard the most about Canada in films and TV through the natural sites of Vancouver, a space where mountains collide with the ocean. Due to its sea channel links, the city also acts as a port hub, therefore increasing economic activity in that area.

Also famously known for its exceptional transportation system, it can take you from hitting the city to any deep hidden downtown area within a small amount of time. Despite being quite popular and ideal, this isn’t a densely populated city where the hustle and bustle never stops. Due to nature’s serene and calm presence, the city maintains a peaceful atmosphere despite being a very financially active area.

We’ve talked about the New York of Canada, now is the time of Texas, in North America, with west spirit and cowboy hats and everything. It identifies as one of Canada’s top locations ever since hosting the Winter Olympics of 1988.

Despite being well known as the ‘old cowtown’ the city stands as a cosmopolitan and as a massive economical joint as it hosts Canada’s biggest Oil industry. With an abundance of skyscrapers and a close knitted relationship with the mountains and trails nearby, it remains a hybrid city as most of Canada. 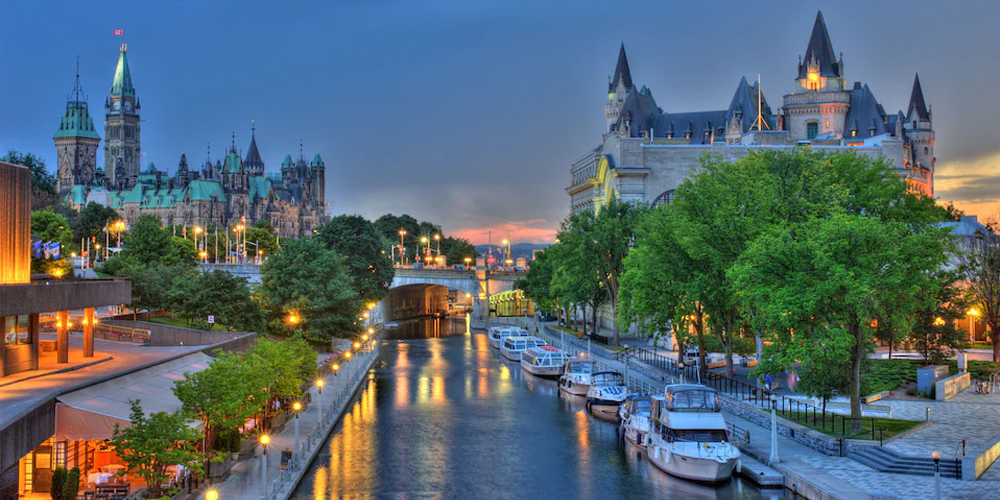 Top reasons to study in Canada 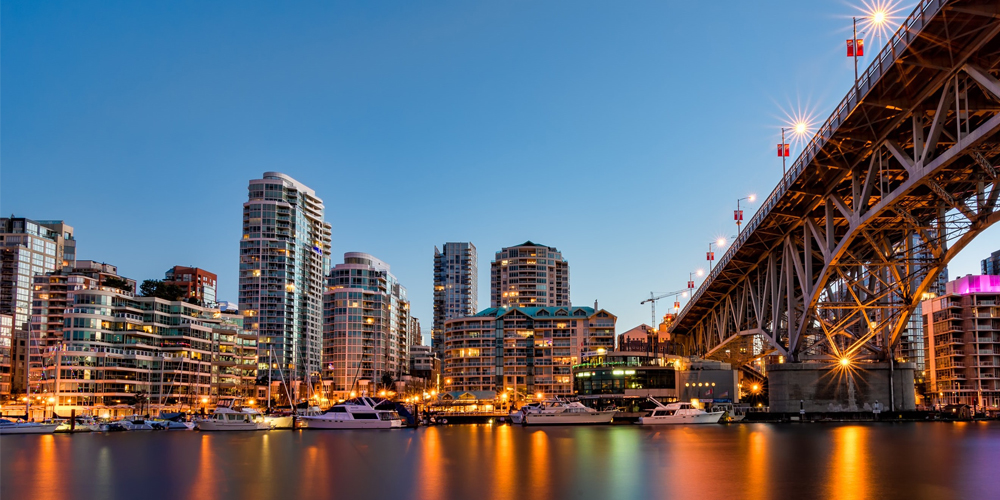 Why Canada is popular among world overseas immigration consultancy? 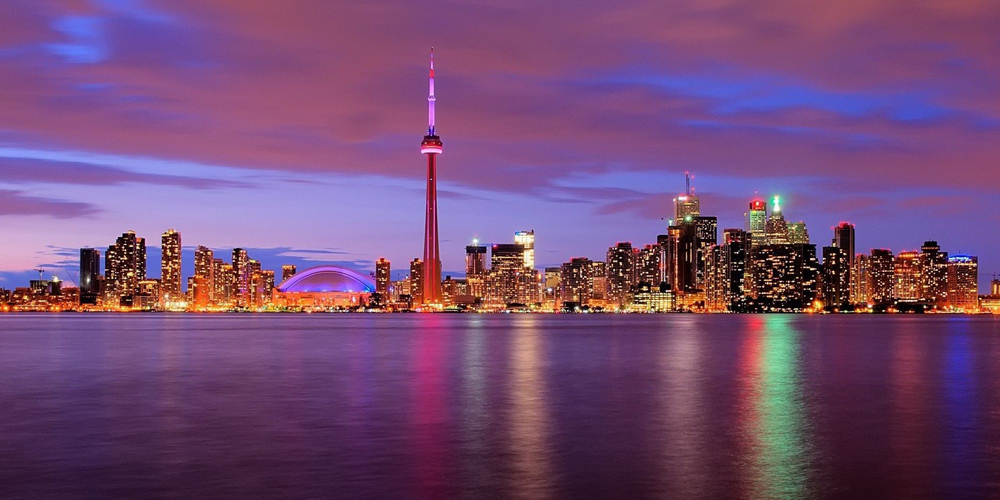 Top Reasons to Settle in Canada